How to quickly understand big ten difficulties of PCB circuit board prototyping design?

How to make a perfect PCB layout through seven steps?

Design rulers are the key to the success of PCB design

The single circuit board design at the top layer. If you do not specify the top and bottom, maybe you made the circuit board , and it is not easy to solder after mounting the electronic components.

2.The Large area copper foil frame distance is too close in PCB Prototyping

Drawing pads with filled block can pass DRC inspection when designing the circuit, but it is not possible for processing. Because this type of pad cannot directly generate solder mask data. When the solder resist is applied, the pad area will be covered by the solder mask causing the electronic components soldering difficulties.

Because it is designed as a flower pad power supply, the ground layer is the opposite of the image on the actual printed circuit board. All connections are isolated lines. when drawing several sets of power supplies or several types of ground isolation lines should be careful. No gap must be left to short-circuit the two sets of power supplies, nor should the connection area be blocked. 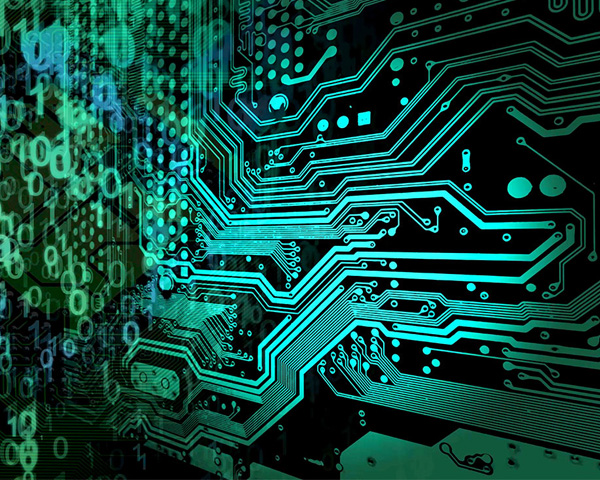 The SMD solder pads of the character cover pads bring inconvenience to the on-off test and component welding of printed boards. Character design is too small, making screen printing difficult, and too large will make characters overlap each other and difficult to distinguish.

For the continuity test, the dense surface mount component has a relatively small distance between the two feet and the pads are quite thin. The test pins must be staggered up and down.If the pad design is too short, although it does not affect the device installation,  it will cause the test pin to stagger.

When PCB prototyping and drilling process, the drill will be broken due to multiple drilling in one place, resulting in hole damage. The two holes in the multilayer board overlapped, and after drawing the negative, it appeared as an isolation disk, which caused scrap.

9.Too many pads in the PCB prototyping design

Made some useless wiring on some graphics layers, but originally it was a four-layer board but designed more than five layers of circuits, which caused misunderstanding. The graphics layer should be kept complete and clear when designing.

if you want to know more about fanypcb layout design,pls go to visit it from https://www.fanypcb.com

Last article: How to choose the manufacturer of industrial control boards?

Next article: How to deal with common problems of Multilayer PCB Design?